RESCHEDULING:
1. No rescheduling is allowed.  If a player does not play their match at the scheduled time, their opponent will receive a 6-0,6-0 win. Please make every effort to play every match.

2. If you have a conflict arise, contact the League Coordinator as soon as possible so she can contact your opponent.

In this League, let’s allow our juniors to learn on their own without interference, as Morihei Ueshiba says:

“Failure is the key to success, each mistake teaches us something.”

Matches will begin 4:30pm and/or 6:00pm
Players will report 5-10 minutes prior to their match.
All matches will be played at Cooper Creek. 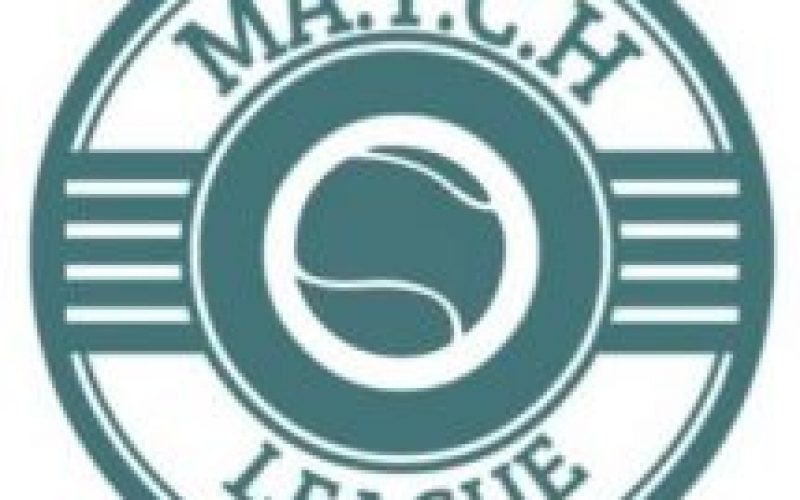 Deadline to Form a Team:

Looking for players or a team?

CORTA, located in Columbus, Georgia, was originally founded in 1952. Our mission is “to promote and develop the growth of tennis.” This non-profit organization has a current membership of over 2,300 and is located at Cooper Creek Tennis Center, the nation’s largest public clay court facility.